Navigating to the Periphery of the Lung: A Robotic Bronchoscopy Demonstration

Robotic navigational bronchoscopy allows for access to remote nodules and lesions and biopsy with greater accuracy and precision, avoiding risks of delayed treatment or surgical complications. 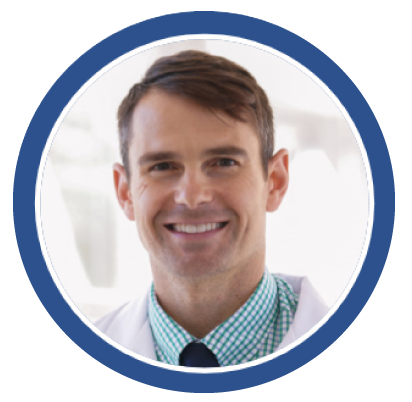