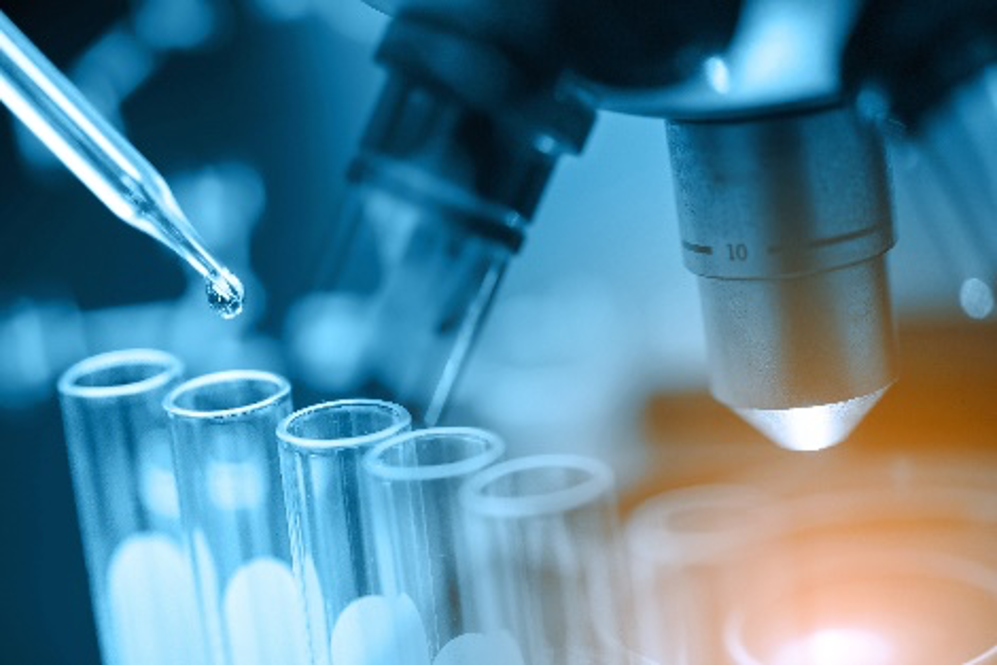 Nobody likes prostate biopsy. In fact, says epidemiologist Bruce J. Trock, M.P.H., Ph.D., the Frank Hinman, Jr. Professor in Urology, this is a major reason why men with low-risk prostate cancer, who otherwise could stay in active surveillance, choose to get treatment with surgery or radiation. “Surveillance requires that a man undergo regular repeat biopsies, usually every one to two years,” he says, “and many men will elect to undergo treatment – despite absence of evidence that their tumor has worsened – rather than continue repeated biopsies.”

For years, scientists have been searching for a liquid biopsy, a noninvasive test using blood or urine that could provide information about the aggressiveness of a man’s prostate cancer. One of the most promising of these tests is SelectMDx, a urine test developed by MDxHealth, Inc. SelectMDx measures two genes, HOXC6 and DLX1, and combines those measurements with a man’s age, PSA level, prostate volume and digital rectal exam result to create a score from one to 100 indicating potential tumor aggressiveness.

Recently, scientists at MDxHealth approached Trock and Alan Partin, M.D., Ph.D., to develop a study to evaluate SelectMDx’s ability to identify men on active surveillance who are likely to experience upgrading. Because men in the Johns Hopkins Prostate Cancer Active Surveillance Program provide a urine test when they enter the program, and provide further samples every six to 12 months afterward, “it gave us the perfect opportunity for a rigorous test of SelectMDx.”

Trock designed a study comparing three groups of men: men who upgraded on their first surveillance biopsy; men who upgraded during years two to six on active surveillance; and men who went six or more years without upgrading on repeat biopsies. The urine samples taken when the men entered active surveillance were sent to MDxHealth for analysis, blinded to each man’s identity and group status. Once MDxHealth had analyzed the two genes in the urine, Trock sent them the clinical information (without personal identifiers) to allow them to calculate the SelectMDx score.

These exciting results of the performance of SelectMDx as a liquid biopsy are being prepared for publication.