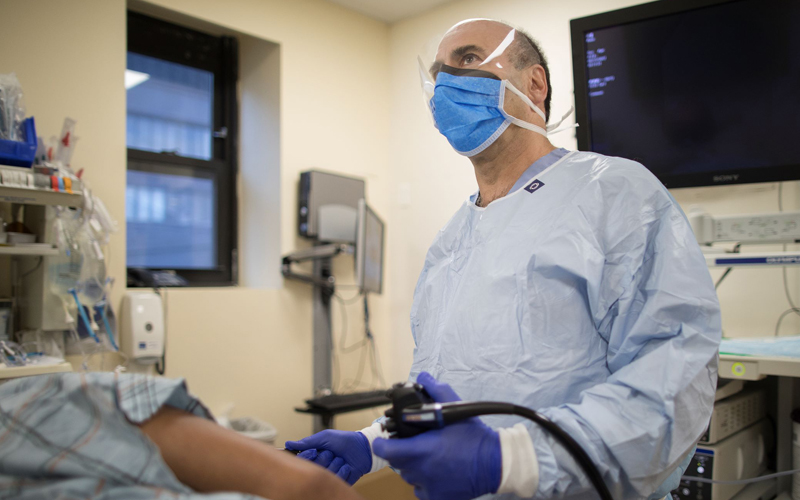 Colonoscopy is one of those important, routine medical procedures that most people would rather avoid. But experts say, the test is a highly effective tool for both preventing colorectal cancer and diagnosing it at an early stage. Colonoscopy is also helpful in diagnosing and treating a variety of gastrointestinal (GI) disorders.

The American Cancer Society recommends that people with an average risk for colorectal cancer start regular screening for that cancer at age 45. There are several choices for colorectal cancer screening; colonoscopy is one of those options and has the advantage of being a one-step test, where precancerous polyps can be identified and removed if they are there at the same time.

For those in good health who have a colonoscopy—a procedure that enables a physician (usually a gastroenterologist) to directly image and examine the entire colon—it does not need to be repeated for ten years.

Those looking for an excuse to put off a colonoscopy might now point to a large study conducted in Europe and published in September 2022 in The New England Journal of Medicine (NEJM) that appeared to question the benefits of colonoscopies.