UPHS CEO Kevin B. Mahoney and Tad Brown, CEO of the 76ers and Harris Blitzer Entertainment

“Penn Medicine has established itself as a leading healthcare organization not only in the Greater Philadelphia Area, but in the entire country,” said Tad Brown, CEO of the 76ers and Harris Blitzer Entertainment. “We’re fortunate to partner with such a respected, accomplished team of healthcare professionals and world-class doctors, and look forward to the collective impact we can have in the Philadelphia community. Together, we share a passion for this city and are eager to tip-off this partnership ahead of the 2022-23 season.” 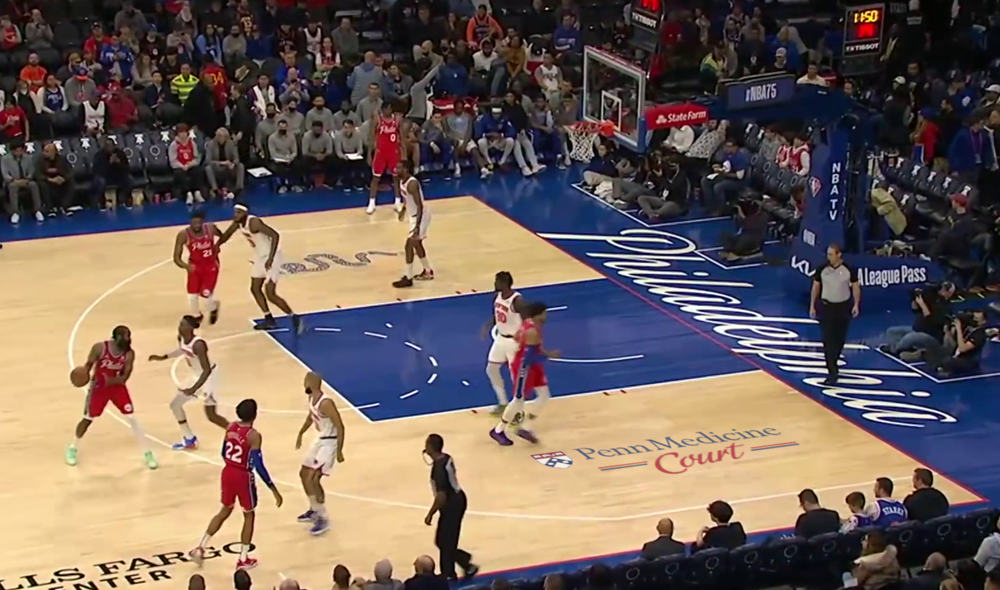 Highlights of the 76ers and Penn Medicine partnership include: 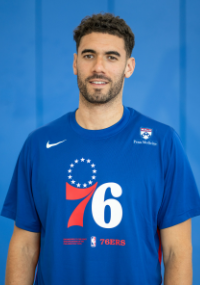 As part of this historic partnership, the 76ers and Penn Medicine will also come together on community engagement efforts designed to drive health equity and help reduce disparities. The joint efforts in the community will include:

“Like the 76ers, our number-one commitment is to the people of this city and the communities around it, and this partnership allows us to expand our impact on the people we care so much about, in new ways,” said Kevin B. Mahoney, chief executive officer of the University of Pennsylvania Health System. “Working with the Sixers will greatly strengthen our support for public health and the well-being of our neighborhoods. This is an exciting time for the Sixers as an organization, and we’re thrilled to be on the same team.”