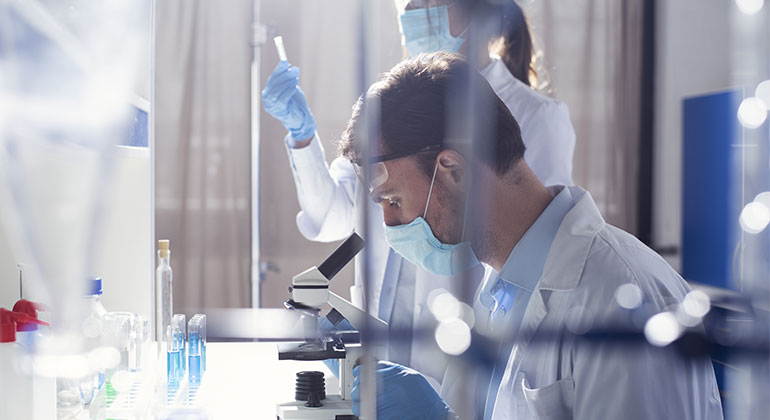 Patients with moderate to severe atopic dermatitis who participated in a clinical trial of rocatinlimab—a novel, patient-tailored monoclonal antibody therapy—showed promising results both while taking the drug and up to 20 weeks after the therapy was stopped, Mount Sinai researchers reported in The Lancet.

The researchers said the results indicate that rocatinlimab has the potential to change the genetic makeup of a person’s atopic dermatitis for the long term, and possibly help sustain lasting results without continued use. Rocatinlimab inhibits OX40—an immune molecule involved in activating inflammatory cells that play a key role in the development of atopic dermatitis and other inflammatory diseases.