BroadcastMed is now resuming our Signature Series, featuring LIVE surgical broadcasts from the world's leading physicians. Contact us to feature your surgery in an upcoming webcast. 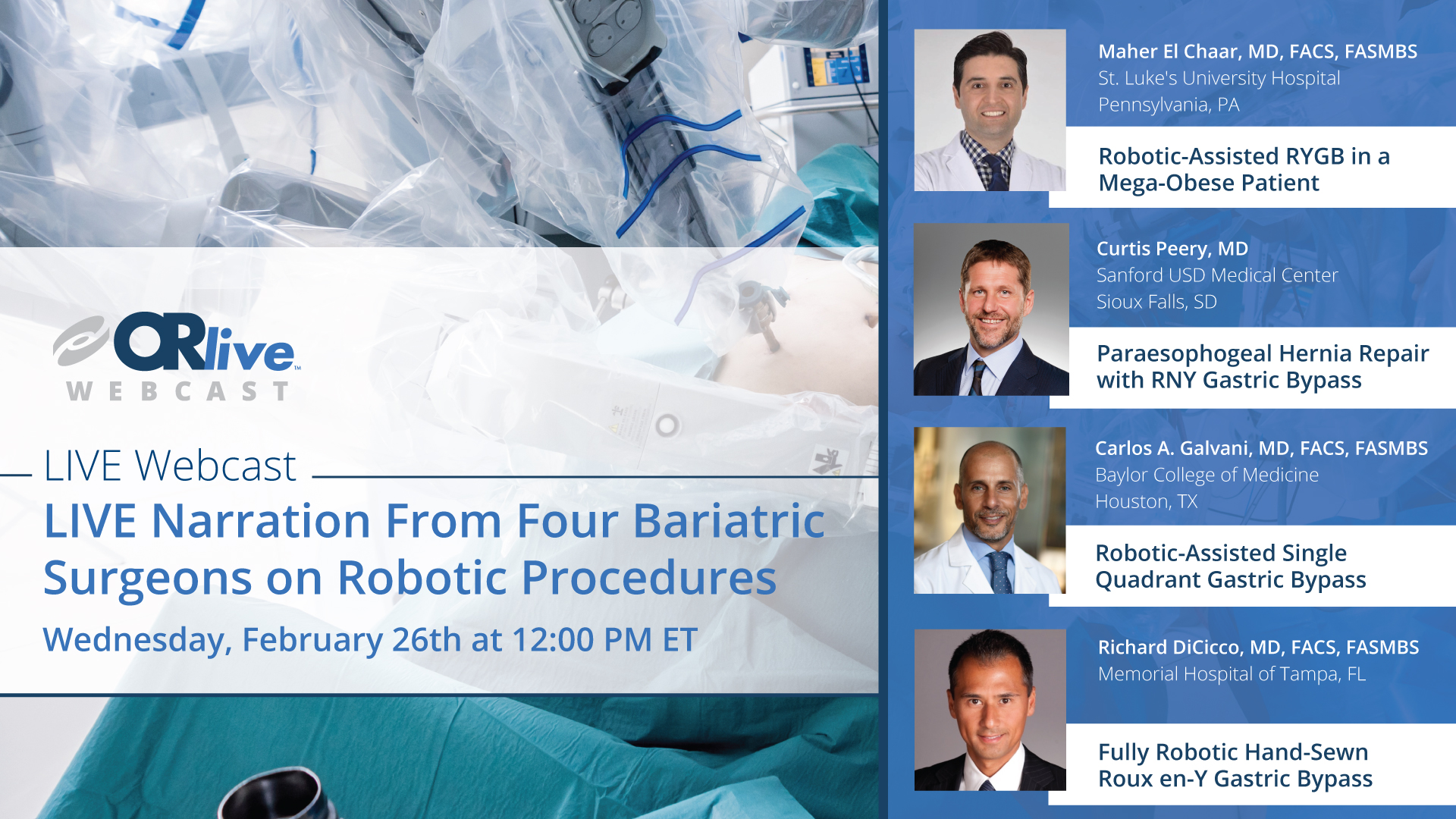 Watch four bariatric surgeons from across the country narrate LIVE over footage of their minimally invasive bariatric procedures.

Watch as Dr. Robert Arciero performs a Latarjet procedure to address complications due to shoulder instability. The Latarjet procedure, developed in the 1950's was designed to reconstitute bone loss on the glenoid and the conjoint tendon attached to the coracoid process also resists instability events.

Watch as Dr. Brian Christine performs two back-to-back cases, where he introduces the use of inflatable penile implants (IPP) in the treatment of recalcitrant erectile dysfunction and provides a brief description of the three components of a modern IPP.

Originally Broadcast LIVE on 2/12/2019 at 9 AM CST/10 EST, Dr. Adam Beck treats one of the most challenging clinical problems that vascular surgeons face - a thoracoabdominal aneurysm. 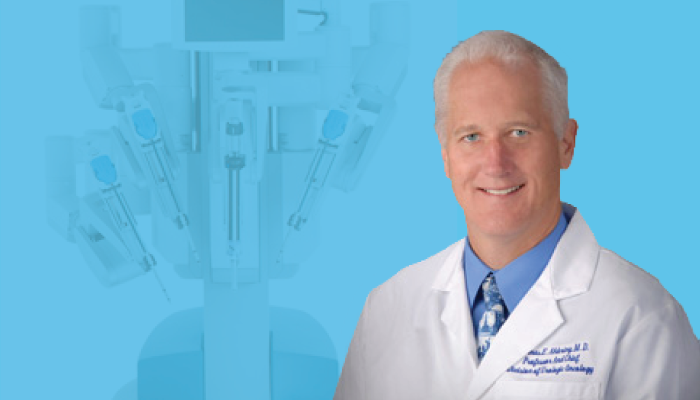 Do you have a course or LIVE case that you think would provide educational value to your peers? Contact us to get started by speaking with a member of our editorial team.

Get Started
Tweets by BroadcastMedNet