A Return to the Operating Room

A Return to the Operating Room

Register for Next WebcastSchedule a Demo

COVID necessitated the use of virtual technology to connect physicians and continue the sharing of valuable medical education & insights - while this remote network continues to flourish, there has been a growing appetite for surgical demonstration content amongst physicians to complement the plethora of didactic programs.

Getting back to the OR to capture this surgical based content has become more challenging than ever - even prior to the pandemic, these events were not without their strict protocols and nuanced techniques to maintain patient safety at all times.

Topics covered will include: 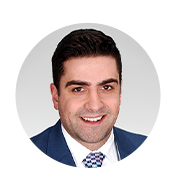 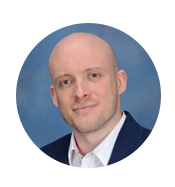